In our forthcoming concert on 10 October with Nicola Benedetti and Daniel Harding bring together a kaleidoscopic musical travelogue, across Europe and the ocean beyond. The opening number of the concert will be Lili Boulanger’s D’un matin de printemps. Read on to discover more about the journey behind Lili Boulanger’s composition.

Lili Boulanger was born on 21 August 1893, the daughter of Ernest Boulanger, a professor at the Paris Conservatoire. Her mother, a Russian Princess, fell in love with Ernest whilst studying as his pupil.  Lili’s grandparents on the Boulanger side were also very musical; she showed immense musical promise and played multiple instruments including piano, cello, violin, organ and harp, and she also sang!

Lili was a child prodigy composer, and received early encouragement from Gabriel Fauré, a family friend and well-established composer. He discovered that Lili had perfect pitch when she was just two years old. Sadly, during this period of her life, she contracted bronchial pneumonia – she survived; however, it would impact her immune system for the rest of her life. 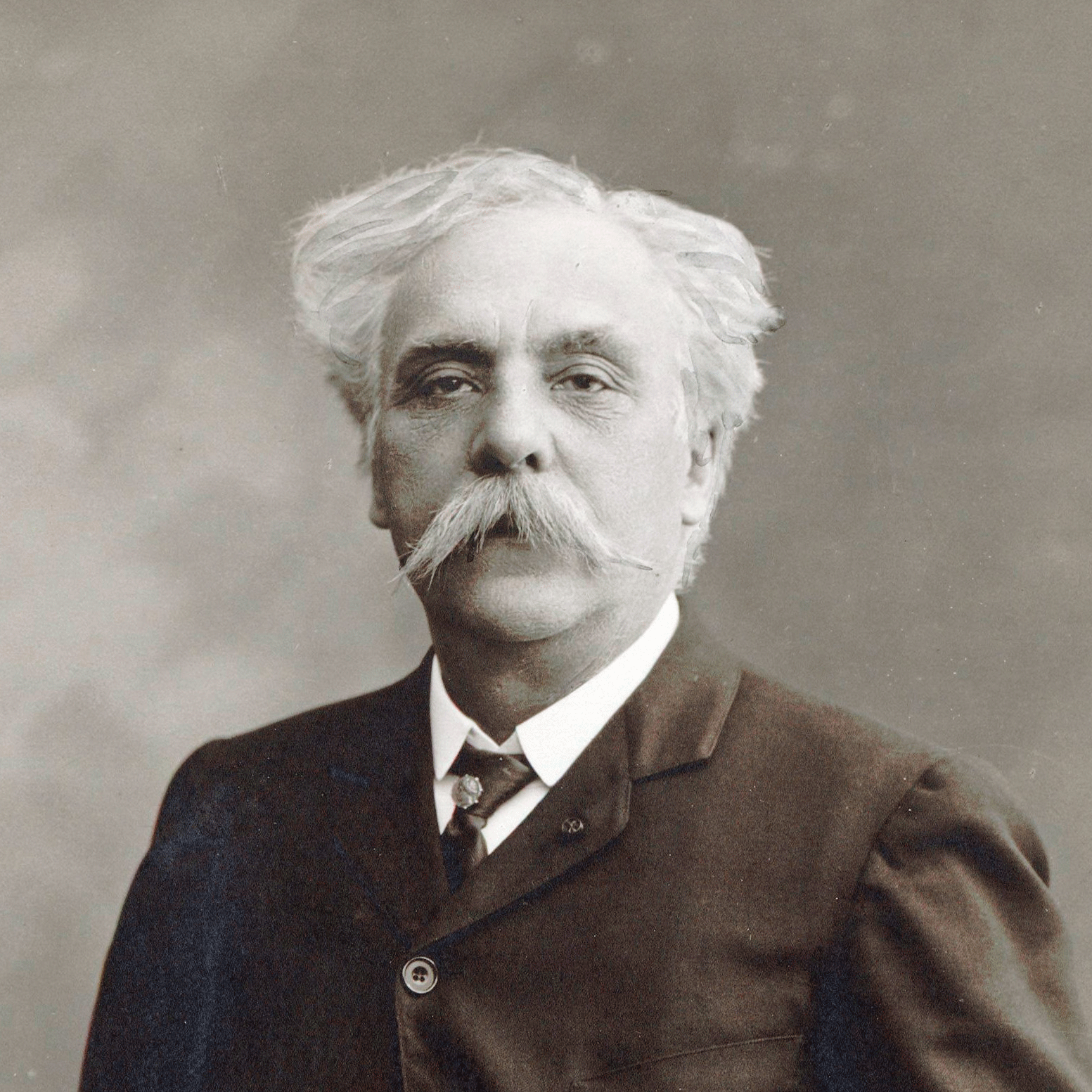 In 1913 Lili Boulanger became the first woman ever to win the Prix de Rome for her cantata, Faust et Hélène. This was an extremely prestigious honour for any artist at the time as it enabled them to study at the Villa Medici -Académie de France in Rome. The academy was established in 1666 and it's historical mission was to be a residency for fellows. This would be where the young artists were pensioned by King Louis XlV to receive extended training. The French Academy in Rome played host to some of the greatest French Composers such as Boulanger, Debussy, Berlioz and Bizet, who would spend their time intensively composing under strict discipline. 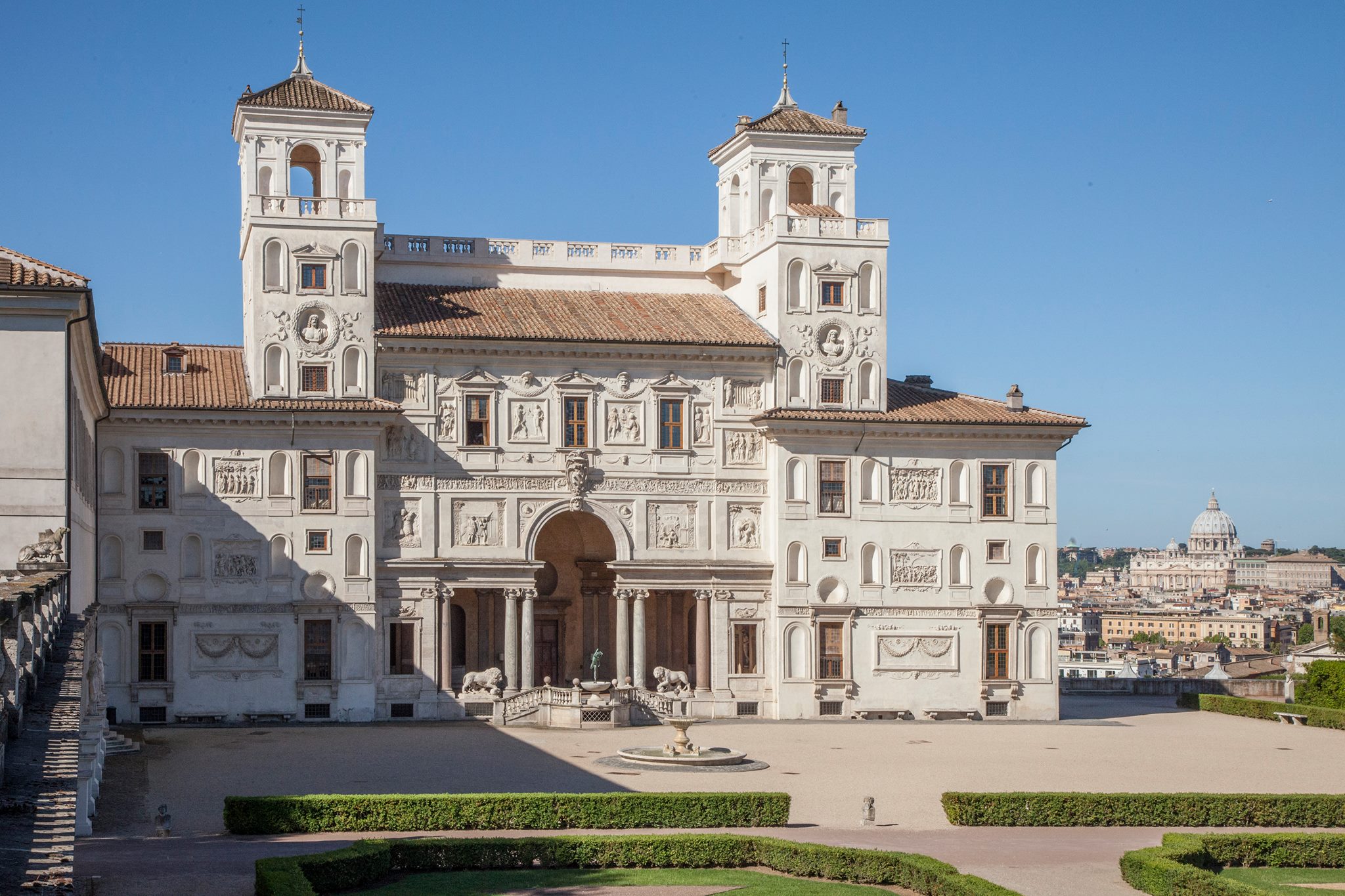 Following this great achievement, Lili’s next five years would be particularly challenging as she battled through bouts of illness, a World War and keeping her composing career afloat. Remarkably, she wrote over 50 compositions in her lifetime. Her final composition, written only a year before her tragic death at the young age of 24 – to what we believe to have been Crohn’s disease – was D’un matin de printemps, meaning ‘On a spring morning’.

Boulanger developed this short tone poem over time, beginning as a duet for violin and piano, then a trio for flute, violin and piano, before becoming a duet for flute and piano, and finally in 1918 the orchestrated version. D’un matin de printemps has a sibling work, the contrastingly heavy D’un soir triste (On a Sad Evening). Both compositions are written in 3 and have a main theme, but when considered side by side they show two contrasting sides of Lili’s character.

You can clearly hear the influence of both Fauré and Debussy through the ambiguous harmonies in the music, whilst being highly characteristic of Boulanger’s style. If you listen closely to the opening theme… you can almost catch a whisper of the opening flute line to Debussy’s Prélude à l’après-midi d’un faune. Boulanger captures the rapid progression of spring through constant mood and time changes, making it a completely captivating listen that we cannot wait to hear on Sunday!